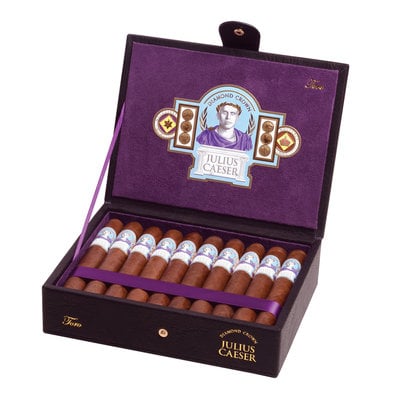 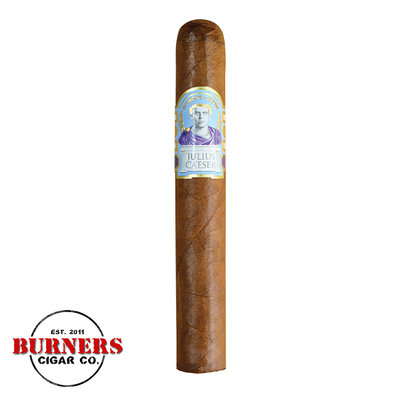 The blend features an Ecuadorian Havana seed wrapper paired with a Dominican binder and fillers from the Caribbean basin and Central America. The result is a medium to full bodied smoke that produces notes of rich coffee balanced by spice and subtle sweetness. 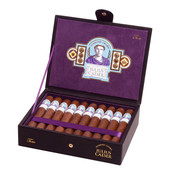